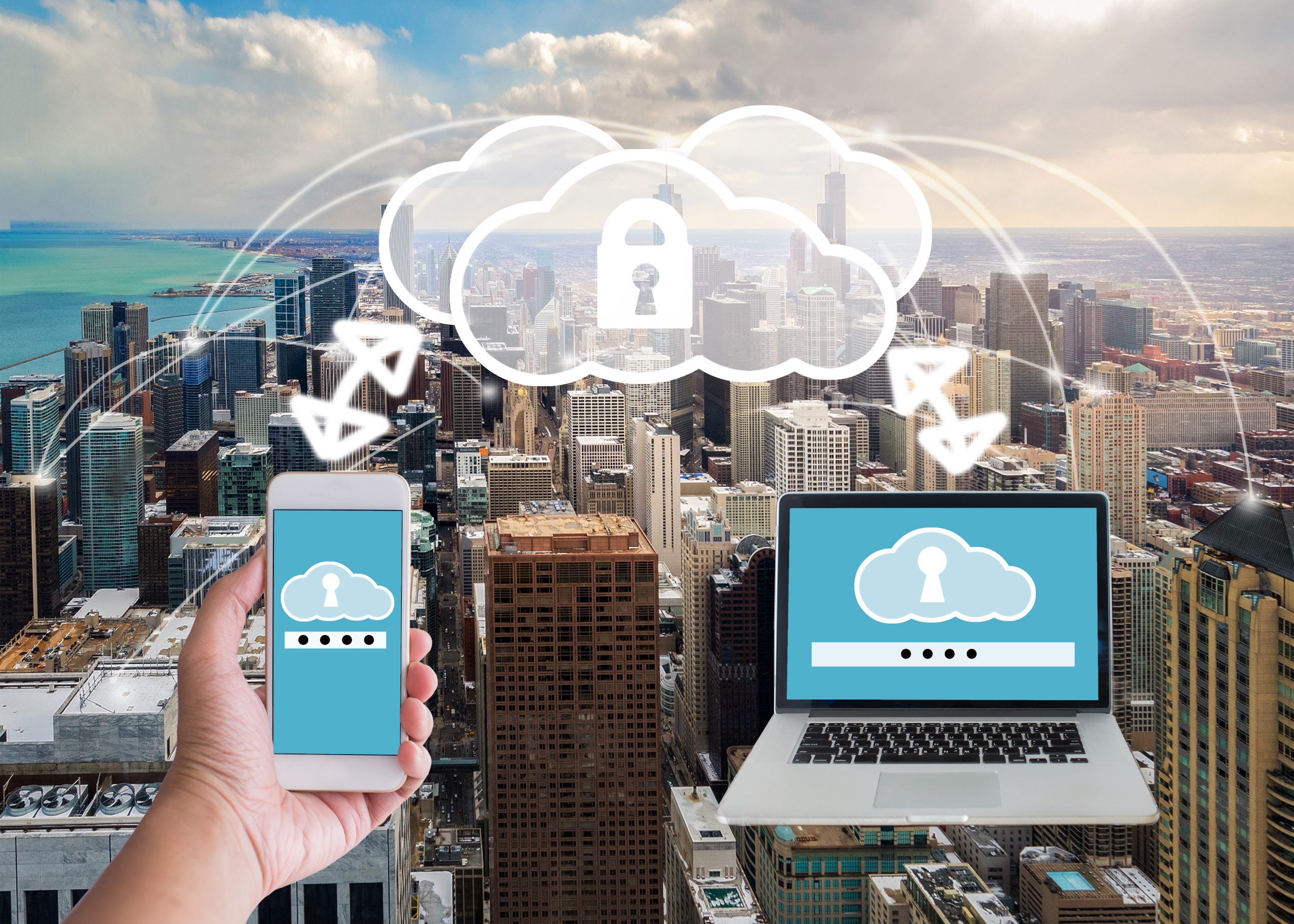 Matt Mullenweg, co-founder of WordPress, has been an advocate of the distributed workforce for many years now. I’d never encountered this concept until listening to his recent podcast with Sam Harris titled, The New Future of Work. As many organizations have scrambled into WFH environments the background IT that was in place has been the difference between a seamless transition and chaos. Should we come out of this pandemic with a functioning economy intact it’s almost certain to change the range of possibilities around workplace environments, remote work, teleworkers, and security.

Having observed the recent transitions that worked best it struck me that I’m already working with technologies that make a distributed workforce more than possible. The potential to automate the configuration of mobile devices using dynamic groups, to roll out policy and compliance and security from a cloud-based MDM portal like Intune and the functionality to reduce attack surfaces, encrypt files and hard-drives or automate remediation without ever visiting the device in person. Without boundaries a traditional firewall becomes less important and in a fully distributed workplace, obsolete. In its place we must adopt the zero-trust approach across several vectors including identities, devices, applications, data and network– “never trust, always verify”. Combine this with the Microsoft 365 productivity suite like Microsoft Teams (Unified Collaboration and V-Conferencing), Office 365 Apps (Formerly called Office 365 Pro Plus), and EMS (Enterprise Mobility and Security) and you are well and truly on your way to creating a mobile distributed workforce that can tackle many of the modern challenges we are facing as well as create new economic potential in the future.

On Matt Mellenweg’s blog he provides a model of the stages of autonomy companies can traverse– level two is where a lot of companies find themselves today. By this time next year hopefully many more will have started moving toward level three.

Middle-management that obsess over measurements of how and when we produce instead of what we produce will become fossils of a bygone era….this is an opportunity to produce a sweet spot between productivity and security (zero-trust) while imagining modern ways to work and co-create.

CSP is a cybersecurity company providing cloud and on-premise IT services throughout Adelaide.

Latest podcast with founder of Derdack and Signl
August 1, 2022
PAW with Azure Virtual Desktop (AAD-joined and MEM enrolled)
July 27, 2021
Secure management of your IT services with MDR Service and FIDO2 security keys
June 10, 2021

This website uses cookies to improve your experience while you navigate through the website. Out of these, the cookies that are categorized as necessary are stored on your browser as they are essential for the working of basic functionalities of the website. We also use third-party cookies that help us analyze and understand how you use this website. These cookies will be stored in your browser only with your consent. You also have the option to opt-out of these cookies. But opting out of some of these cookies may affect your browsing experience.
Necessary Always Enabled
Necessary cookies are absolutely essential for the website to function properly. This category only includes cookies that ensures basic functionalities and security features of the website. These cookies do not store any personal information.
Non-necessary
Any cookies that may not be particularly necessary for the website to function and is used specifically to collect user personal data via analytics, ads, other embedded contents are termed as non-necessary cookies. It is mandatory to procure user consent prior to running these cookies on your website.
SAVE & ACCEPT